I’m Alison Belsom, and I’m passionate about everything wellbeing.  Having had very poor health growing up, I learnt ways to take control of my own health in my teens, and perhaps it was inevitable that sooner or later I’d turn away from my planned career path and move into complementary health and yoga!

I trained in reflexology way back in 1995, and soon after I continued my healing journey, training as a Jin Shin Jyutsu practitioner.

I started practising yoga after a lengthy illness in the early 90s, and by the mid 90s I was practising daily. It became a huge part of my life! Along the way I discovered the flowing style of Dru yoga, which suited me perfectly, as it felt so incredibly healing and nurturing to practise.

So my yoga training began in 2001, when I journeyed to Snowdonia for my Dru yoga teacher training. Scheduled as a four year course, I ended up taking just a little longer as I took a year or so out after having my baby (now a teenager!)

During and after my pregnancy, I also completed my Birthlight prenatal and postnatal diploma, and have enjoyed teaching these specialist classes ever since.

When I opened my studio in 2017, I also joined Neal’s Yard Remedies Organic as an Independent Consultant. I love the products which I incorporate into treatments, classes and workshops, and also enjoy offering online skincare workshops, and virtual therapy sessions, in a group and on an individual basis. 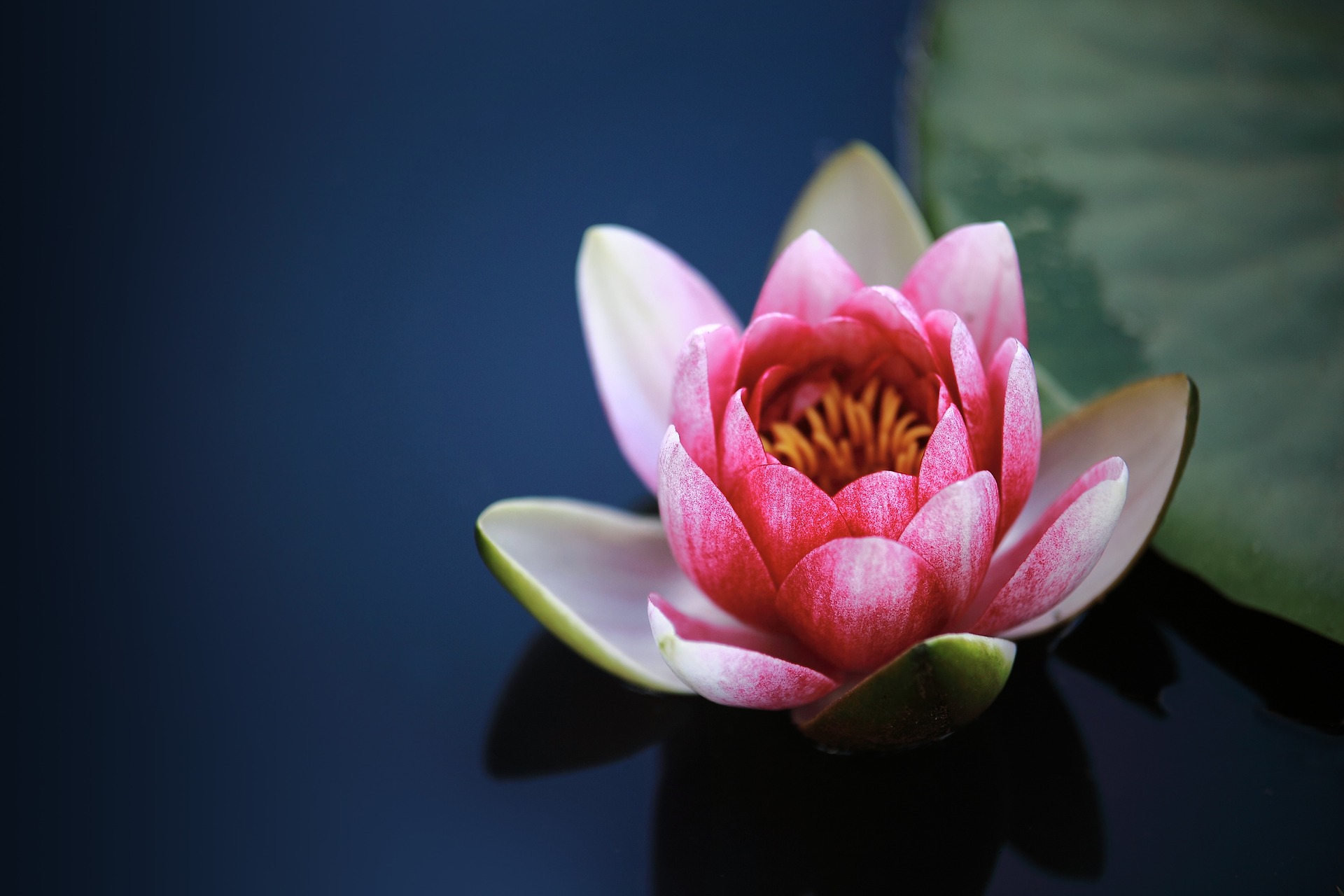 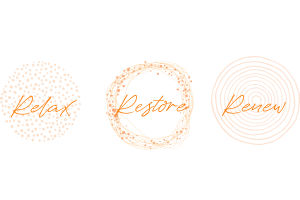 LET’S TALK ABOUT YOU…

What does your current self care routine look like? And how can I help you to build in new nurturing practices to boost your physical, emotional and spiritual wellbeing?

You might like to book in at the studio for a restful treatment or a one to one yoga class, tailored to you.

You might like to join an online class or programme to explore yoga, meditation or self care in greater depth.

Or you might like to explore our online shop and choose from a range of products designed to help you feel your very best.

If you would like to chat about what would best suit your needs, please don’t hesitate to get in touch. I offer lots of ways to look after yourself, and would love to help you find the best option for you! 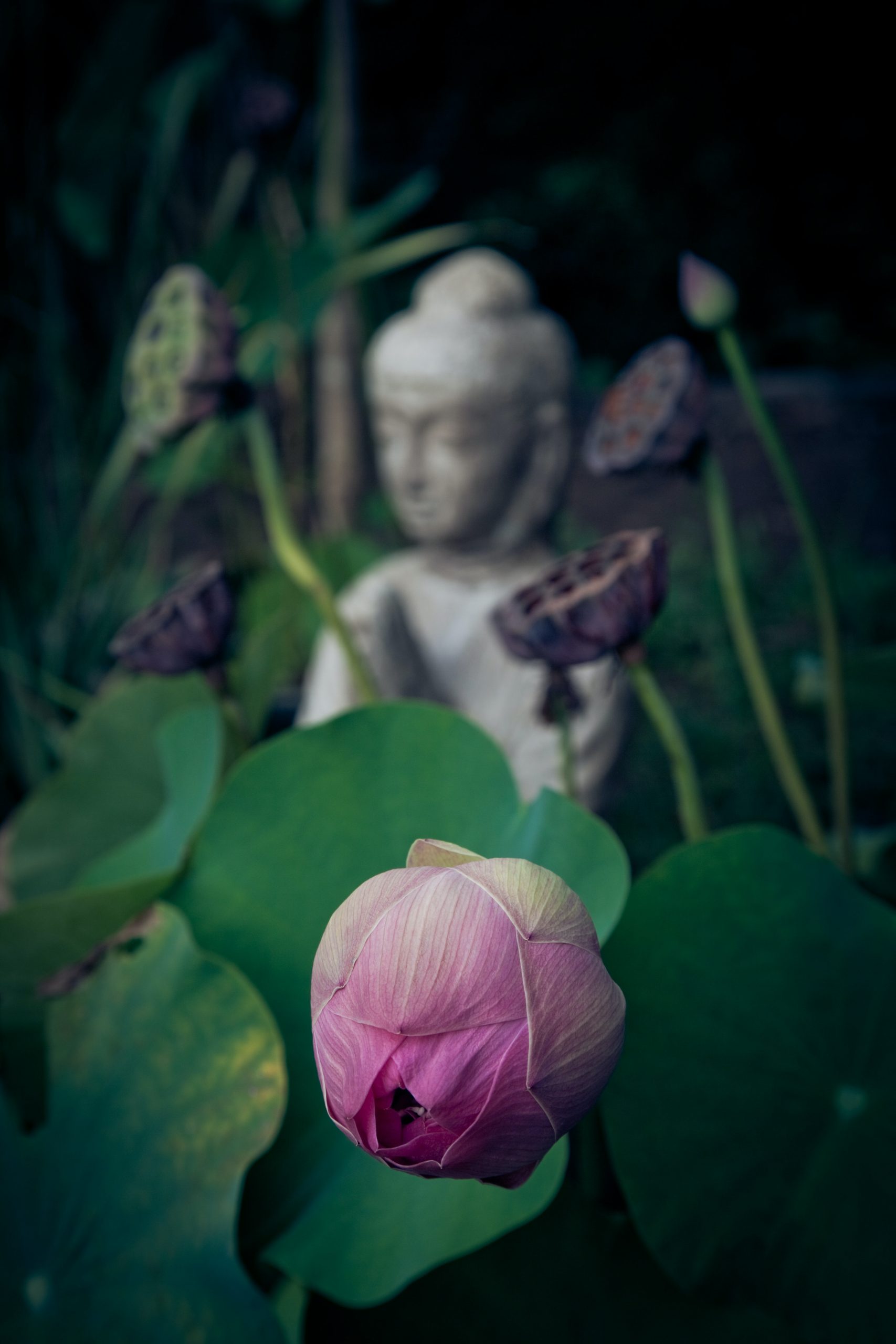 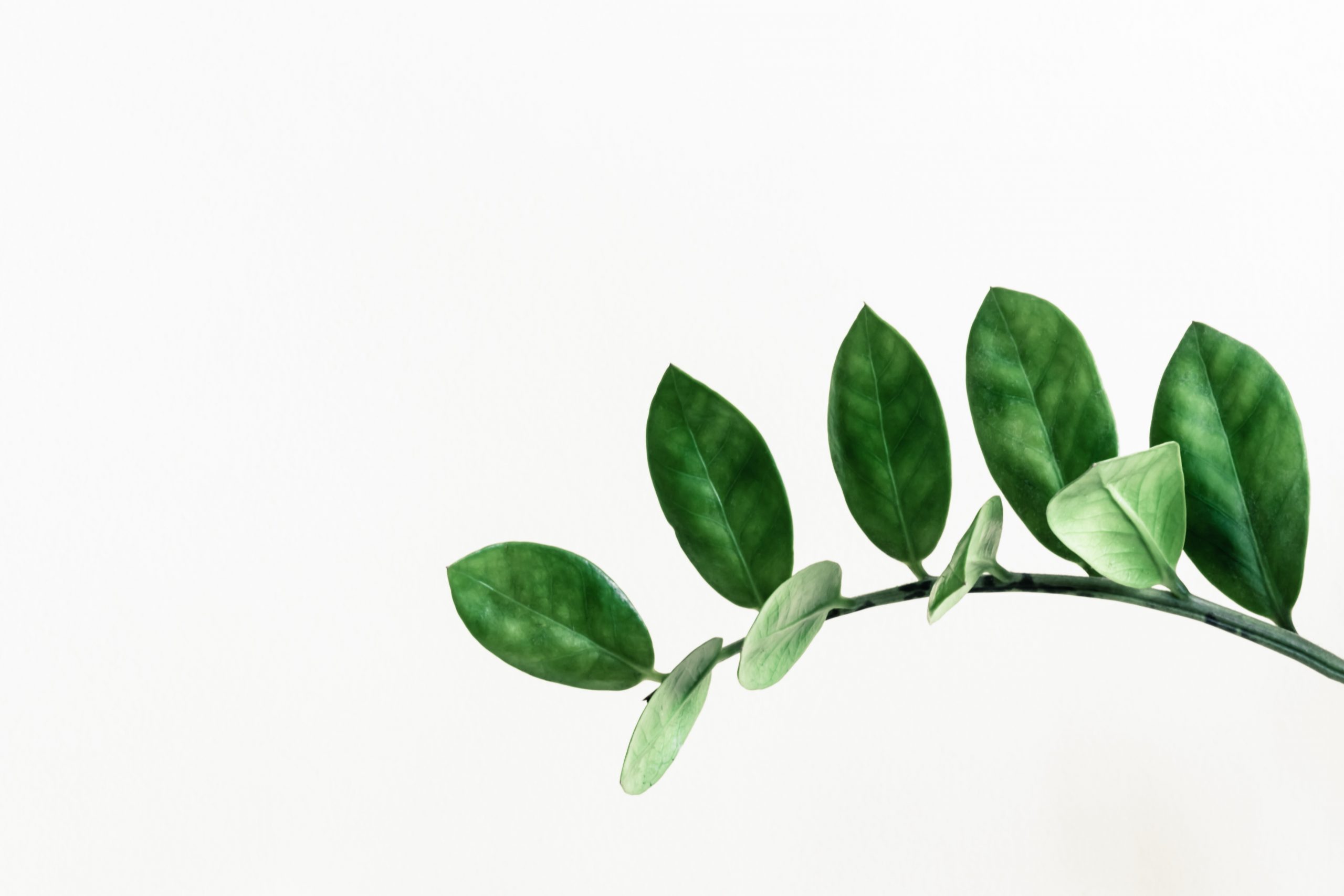 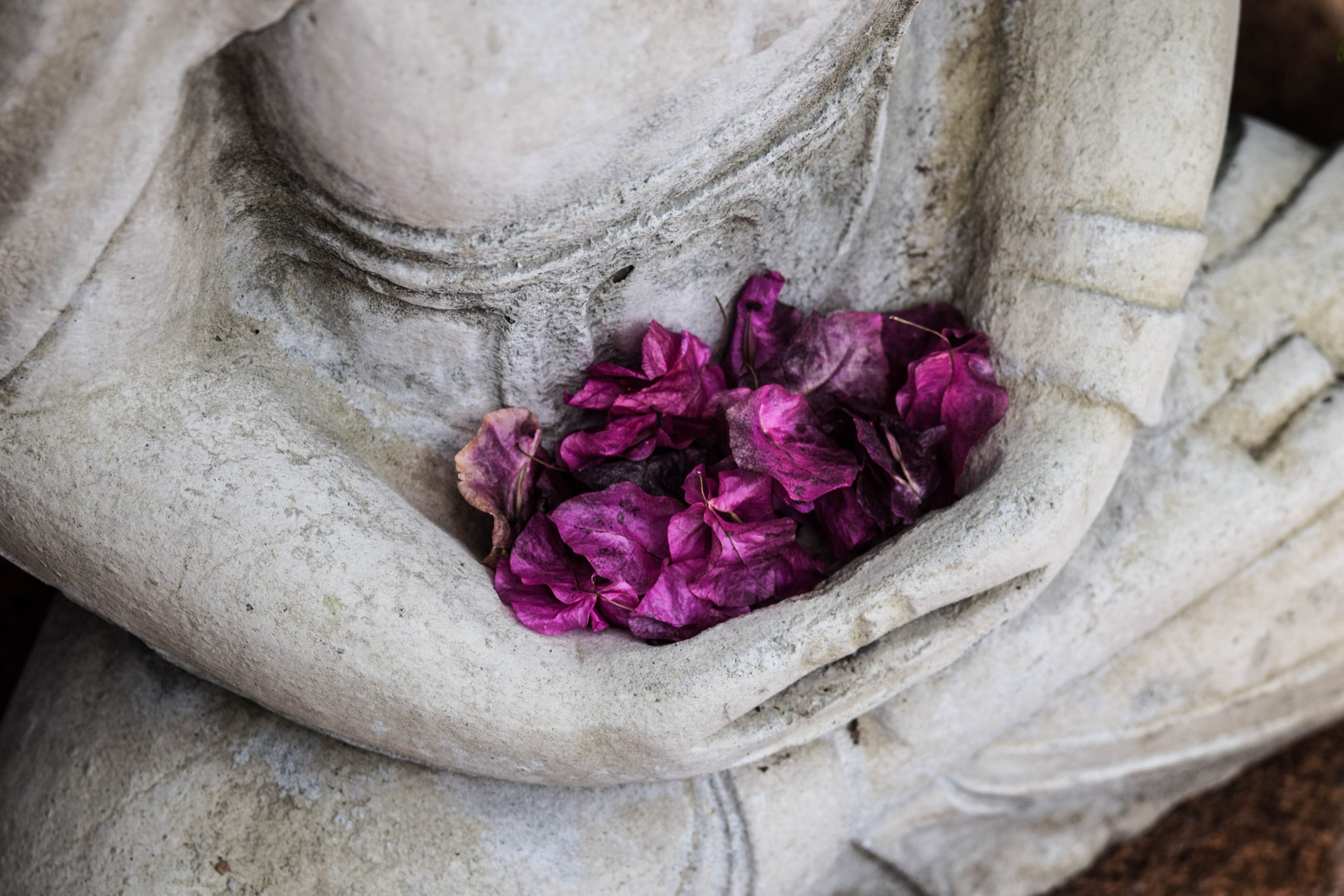 Over the past 25 years, I have absolutely LOVED helping my clients to find more balance and space in their lives.

Specialising in women’s health and wellbeing, I know just how hard it can be to find some time for ourselves!

The demands on us have never been higher than they are now. Balancing family and work, home and career can be a juggling act. And very often we are the ones who get left behind.

But neglecting our own wellbeing is never going to be something we can cope with forever. Sooner or later, it all catches up with us.  We become frazzled and exhausted, and, if we’re unlucky, we can become unwell.

Working in wellbeing doesn’t mean I’m exempt from this. I too have had to learn the hard way!  I found my previous level of yoga and meditation practice impossible to maintain while my son was small – in fact, some weeks the only yoga I did was when I was preparing my classes and teaching them. Better than nothing, but not the nurturing practice, flowing through the postures and sequences, that I needed for myself, that I had been used to. And meditation became a snatched 5 minutes rather than a deeply nourishing and restorative practice. You can read my blog post about finding time for your practice here.

These days I’m doing a bit better. A lot better than that. But striking the right balance is never easy, it’s an ongoing battle!

So I understand how difficult it is. Realising HOW important  is the first step.

Once you decide to make yourself more of a priority, you need to find the techniques that can help you to find more calm, more peace and more space in your life for YOU.

And that’s where I can help. Explore our online options and our studio options if you’re here in Kent. If you need some advice on where to start, just get in touch – I’m here to help!

And just like that, Wednesday evening yoga is back

There are some great savings across bath and body

In person group yoga classes at the studio are bac

Wishing all our clients a happy and peaceful new y

First full 'office' day here at the studio since f 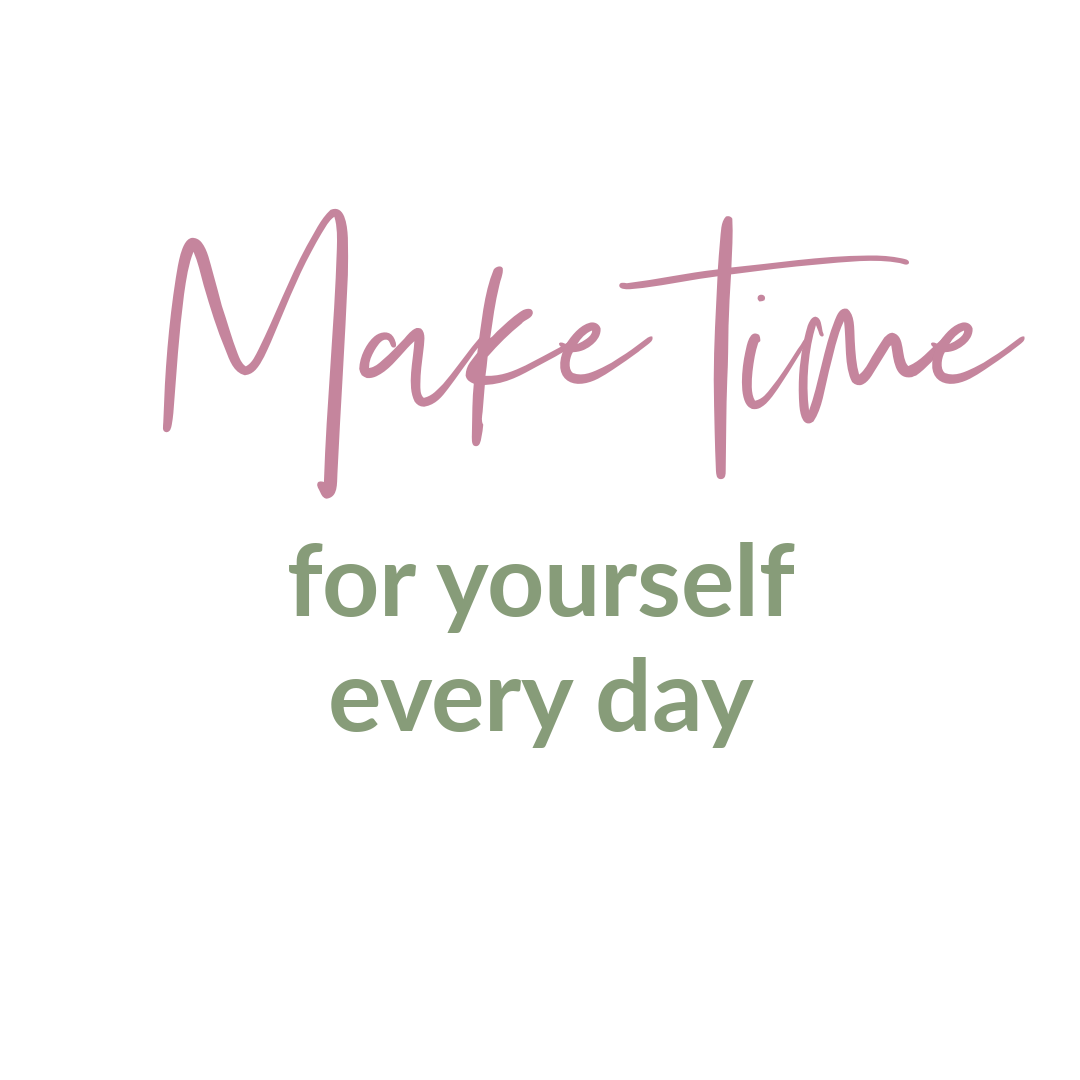 CONNECT WITH ME ON SOCIAL

This website uses cookies to improve your experience while you navigate through the website. Out of these cookies, the cookies that are categorized as necessary are stored on your browser as they are essential for the working of basic functionalities of the website. We also use third-party cookies that help us analyze and understand how you use this website. These cookies will be stored in your browser only with your consent. You also have the option to opt-out of these cookies. But opting out of some of these cookies may have an effect on your browsing experience.
Necessary Always Enabled
Necessary cookies are absolutely essential for the website to function properly. This category only includes cookies that ensures basic functionalities and security features of the website. These cookies do not store any personal information.
Non-necessary
Any cookies that may not be particularly necessary for the website to function and is used specifically to collect user personal data via analytics, ads, other embedded contents are termed as non-necessary cookies. It is mandatory to procure user consent prior to running these cookies on your website.
SAVE & ACCEPT